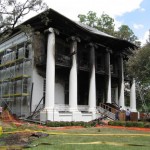 In the year of 2007 the mansion was closed due to the renovation and during the renovation there was a major fire at the mansion. It brought immense damage to the mansion and it is suspected that the fire was started purposefully by an arsonist and the person of interest was the man who resided in Austin that was arrested at the 2008 Democratic for possession of explosives. Many of the antiques were destroyed in the fire and the mansion was almost a total loss. The current Governor of Texas, Mr. Rick Perry with his wife Anita Perry, moved from the house to a private home to start the restoration to make the mansion original to the late 1800s. After 3 years of tough renovation and restoration work the mansion is now complete and Governor Perry and his wife have announced they are again ready to live in the 156 year old house. Tours are expected to resume this month. 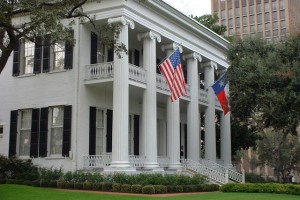